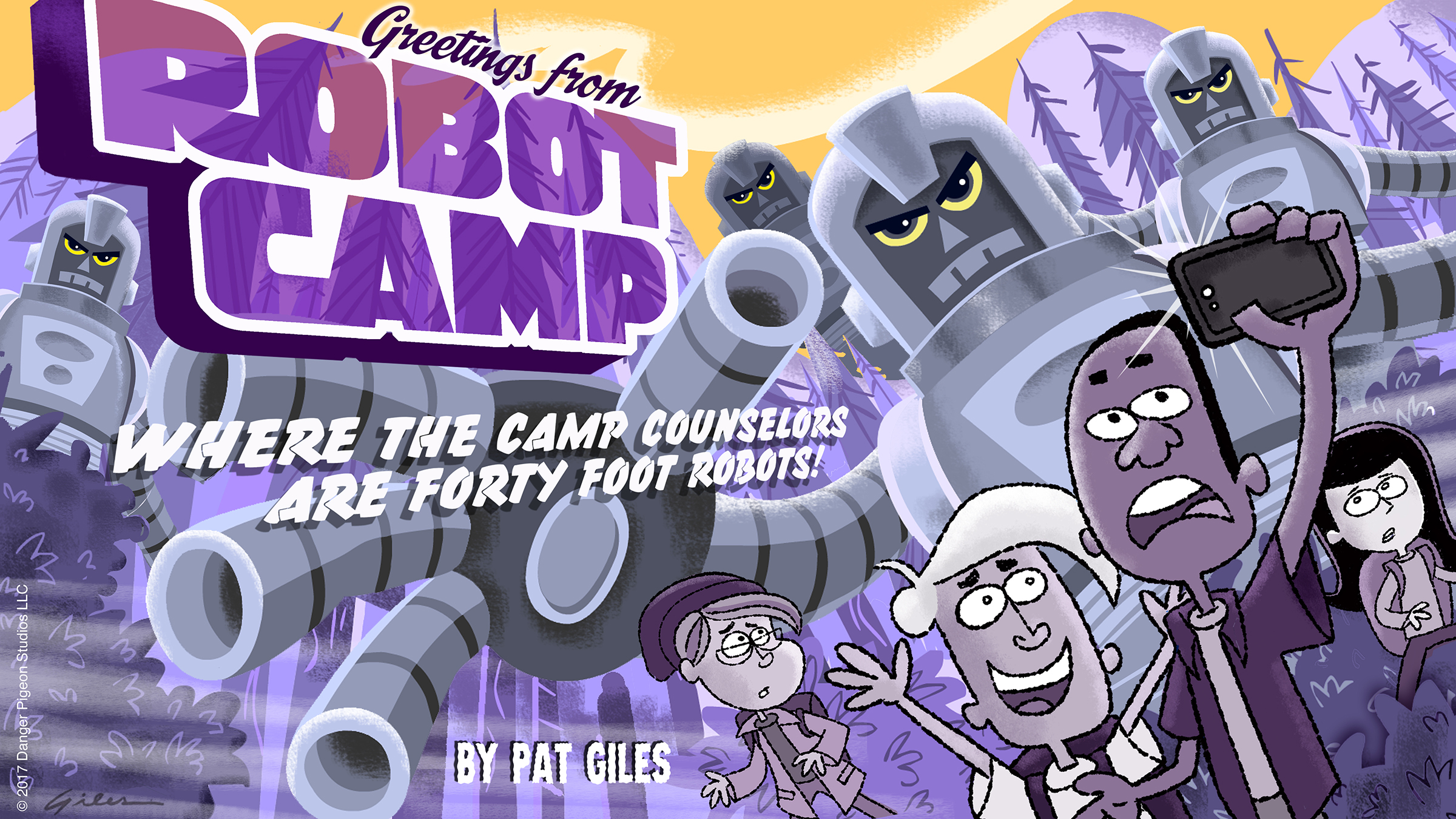 “Dear Mom and Dad, Please send the Army, the Air Force, and the Marines to come rescue us. Oh, and we’re out of S’Mores. Love, Kobe.”   The story of four kids who win a contest to attend the super top-secret “Robot C.A.M.P.” turns into a nightmare scenario where the robots want to take over the world by replacing them with artificially intelligent duplicates. A mix of “Diary of A Wimpy Kid” meets “Stranger Things,” this story is told in a mix of email and blog postings by Kobe Morrison, who’s making a documentary project of his experience. Below are sample pages from the first three chapters. 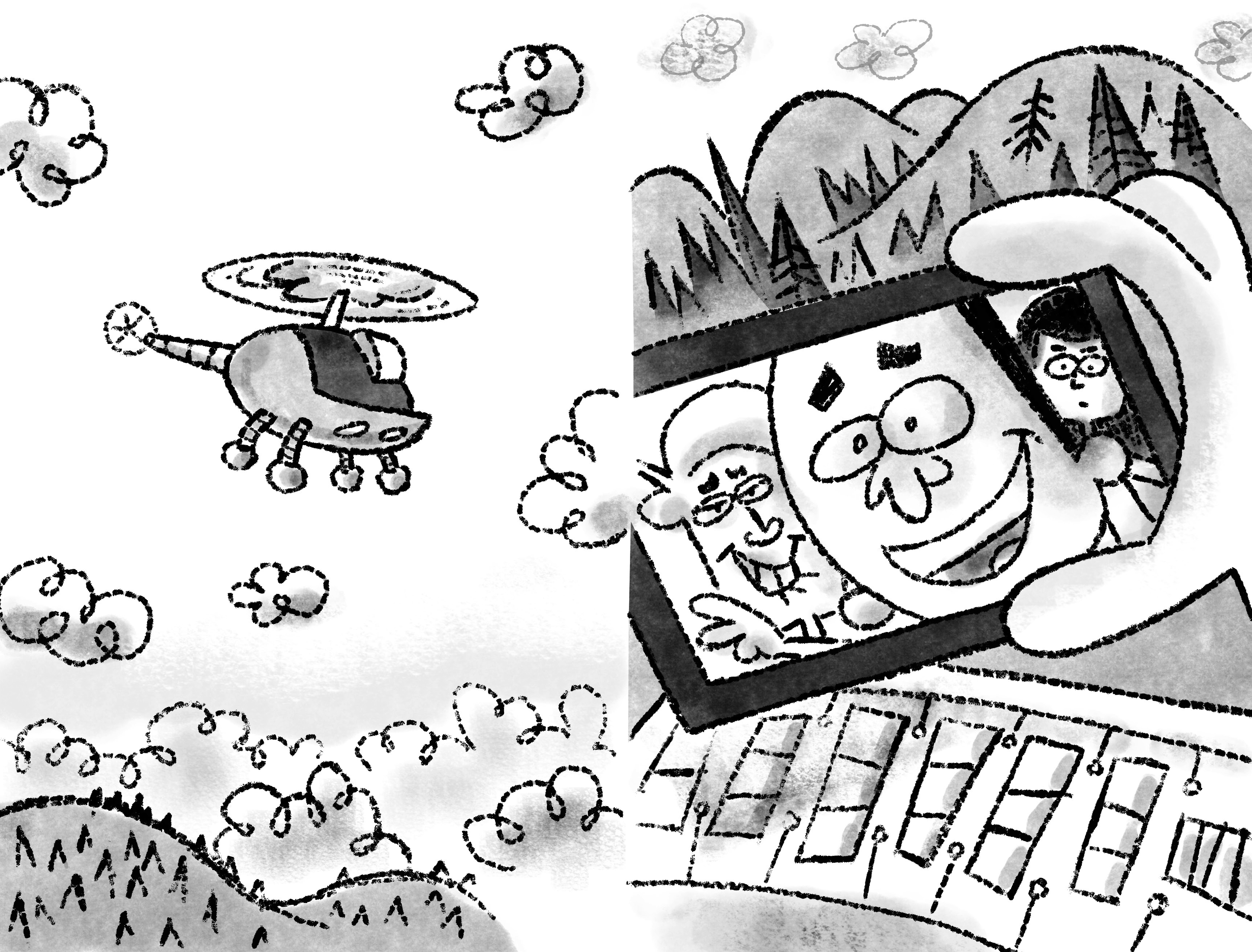 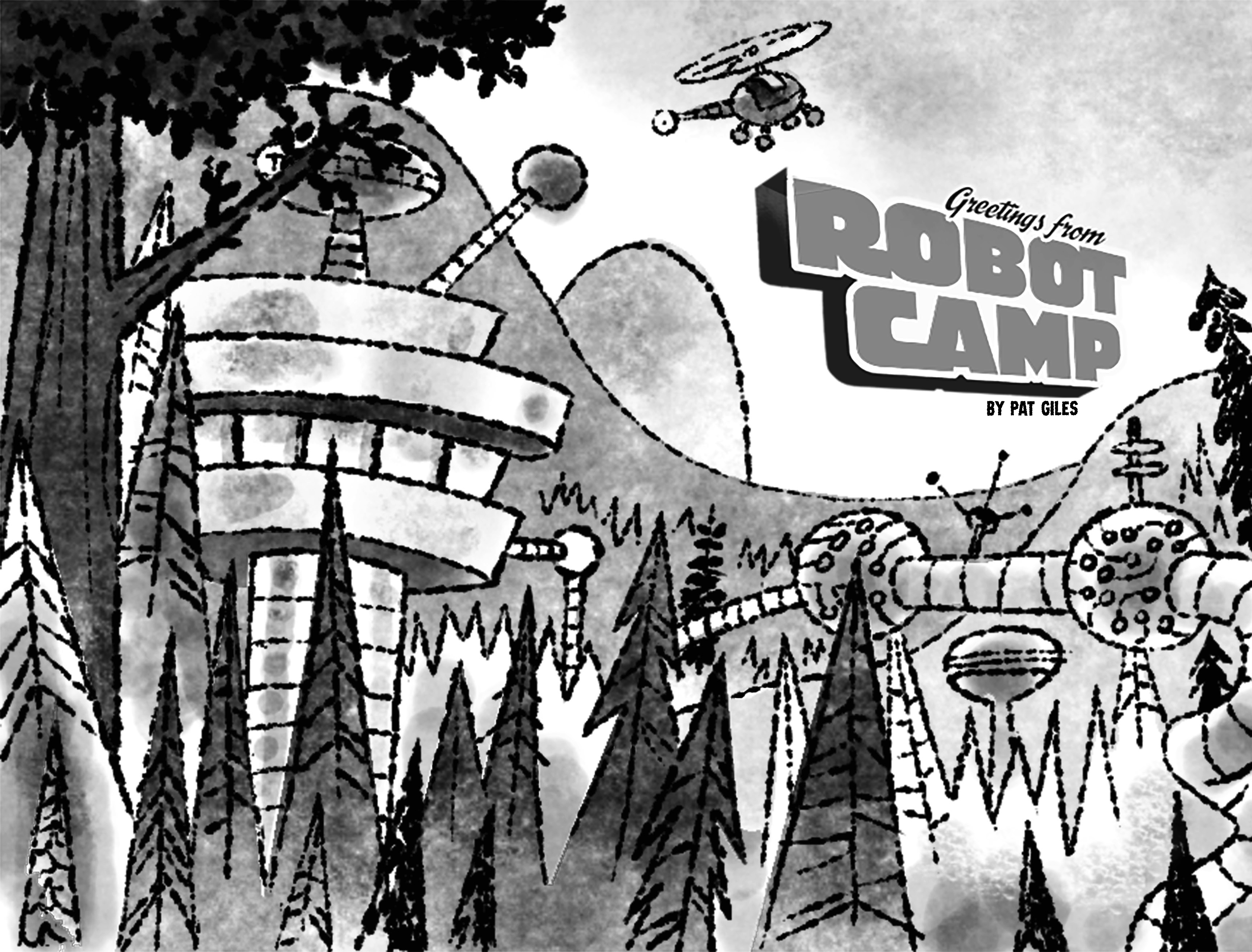 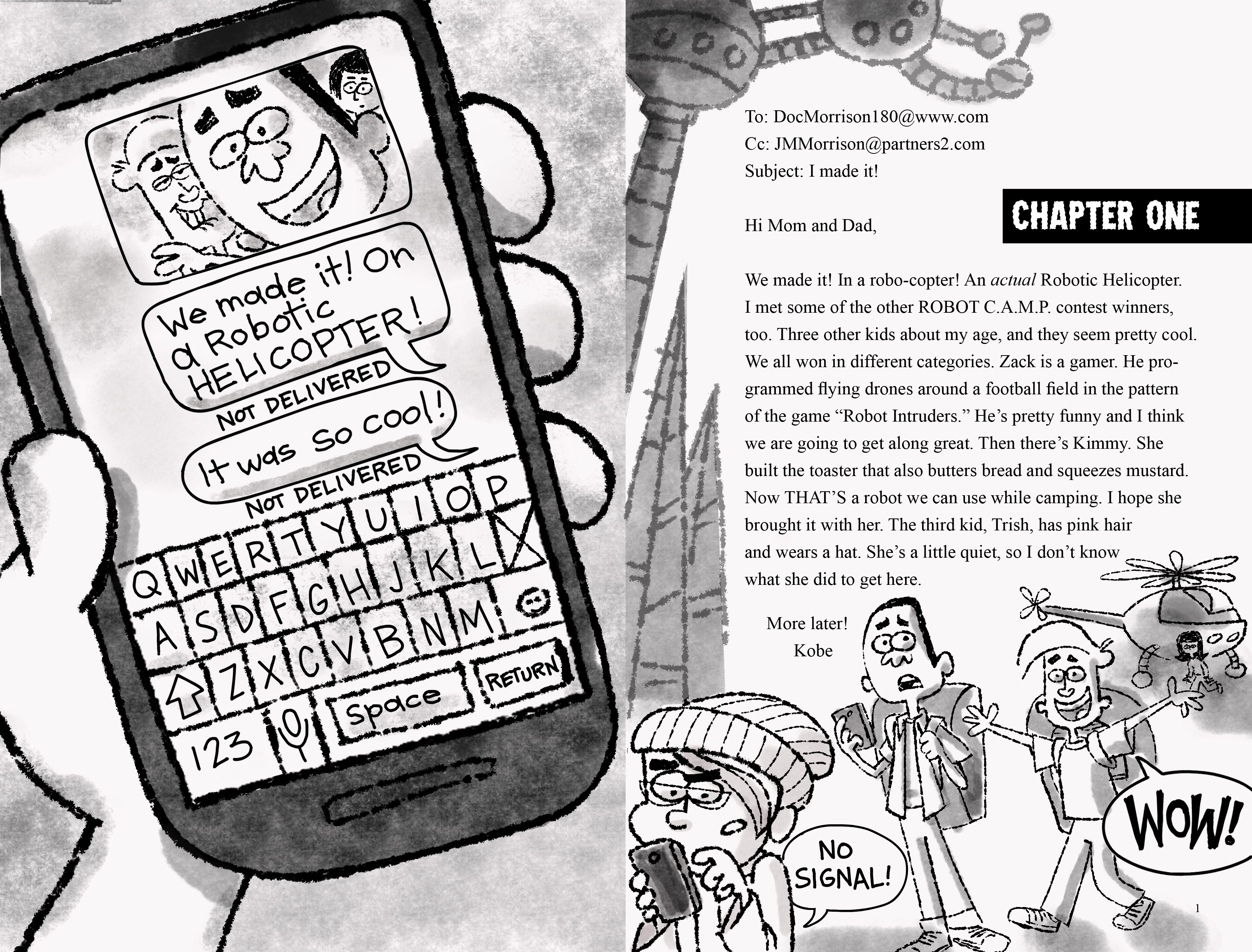 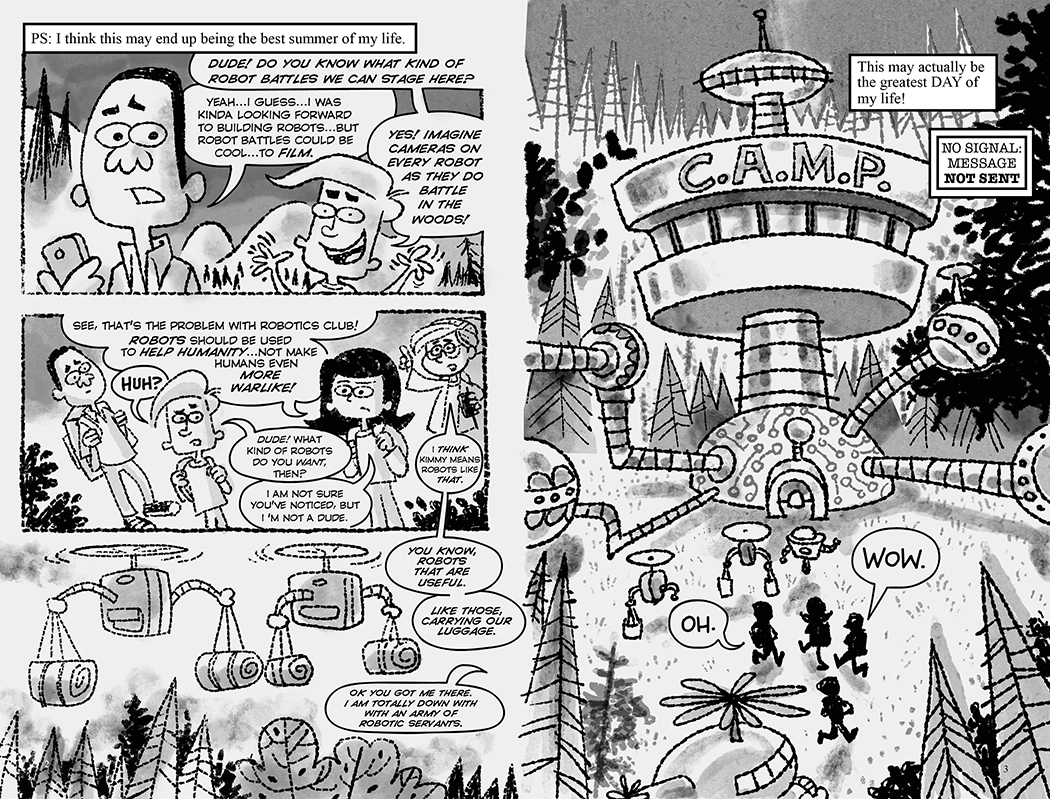 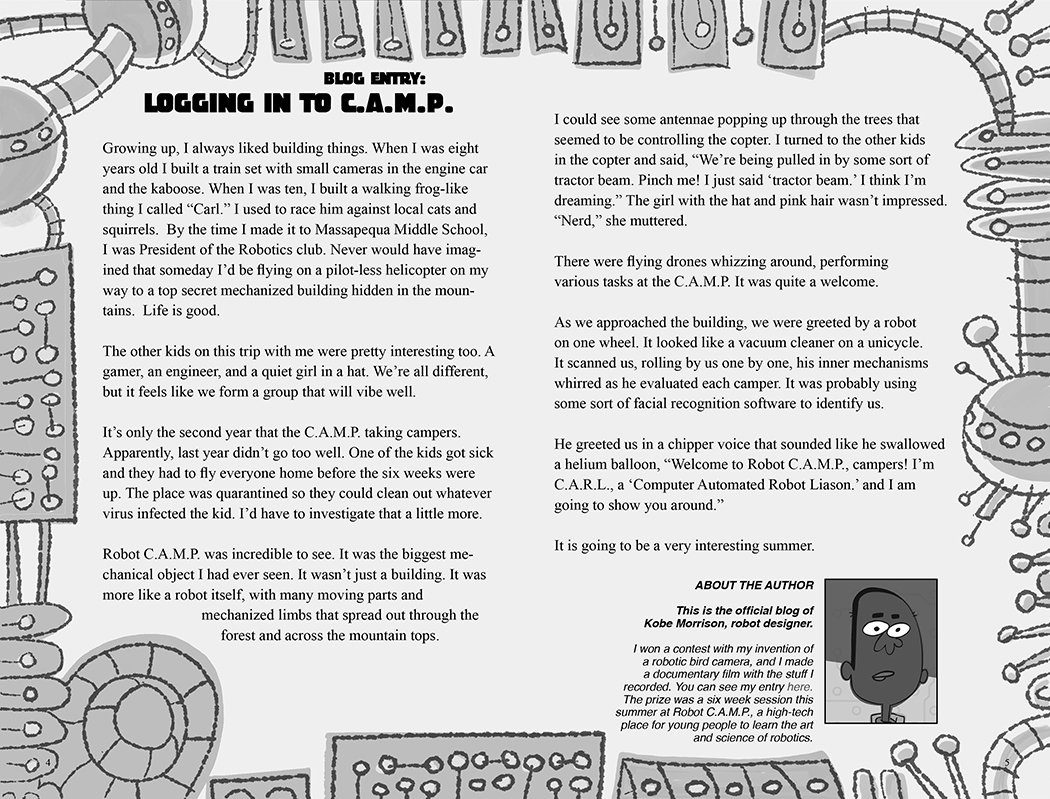 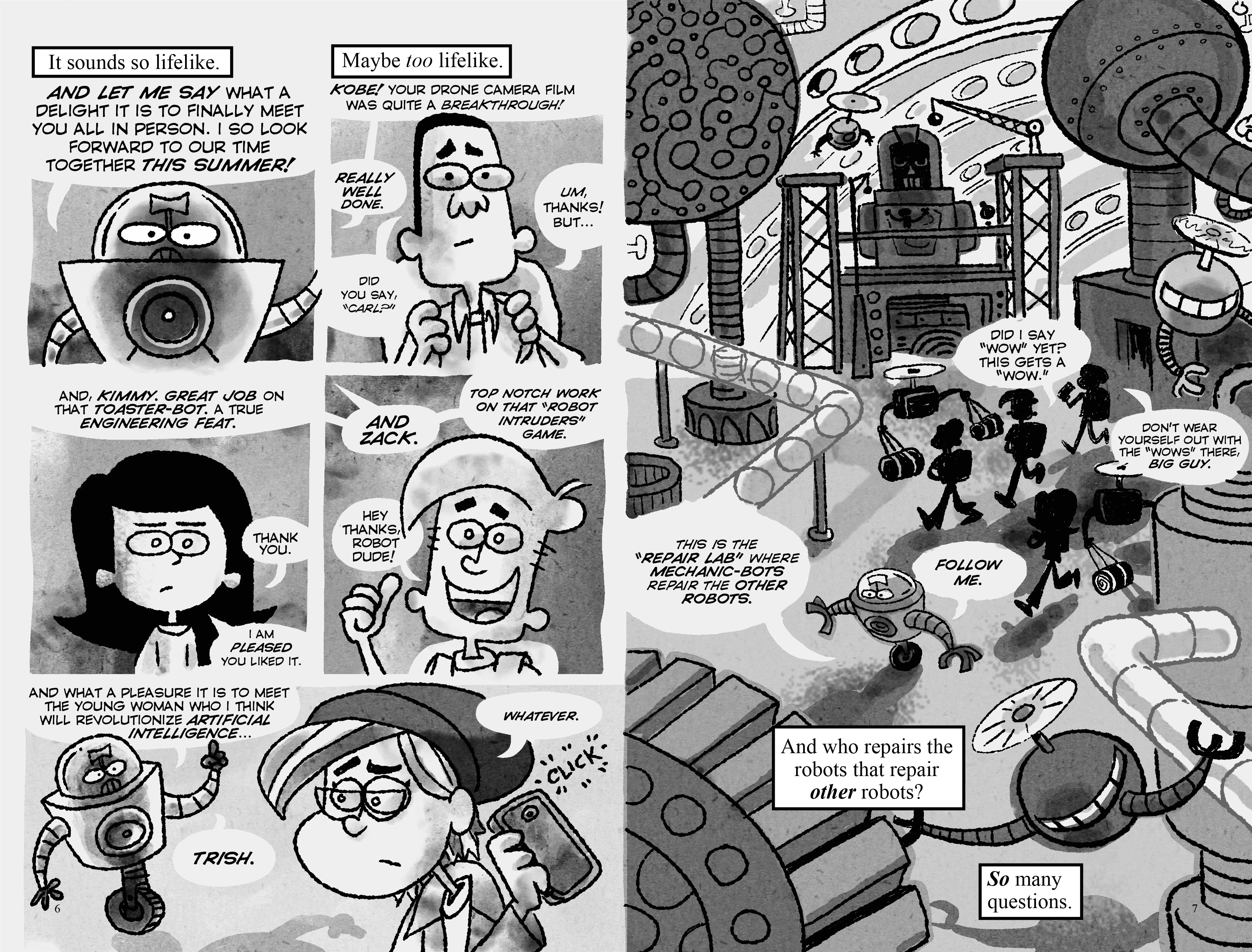 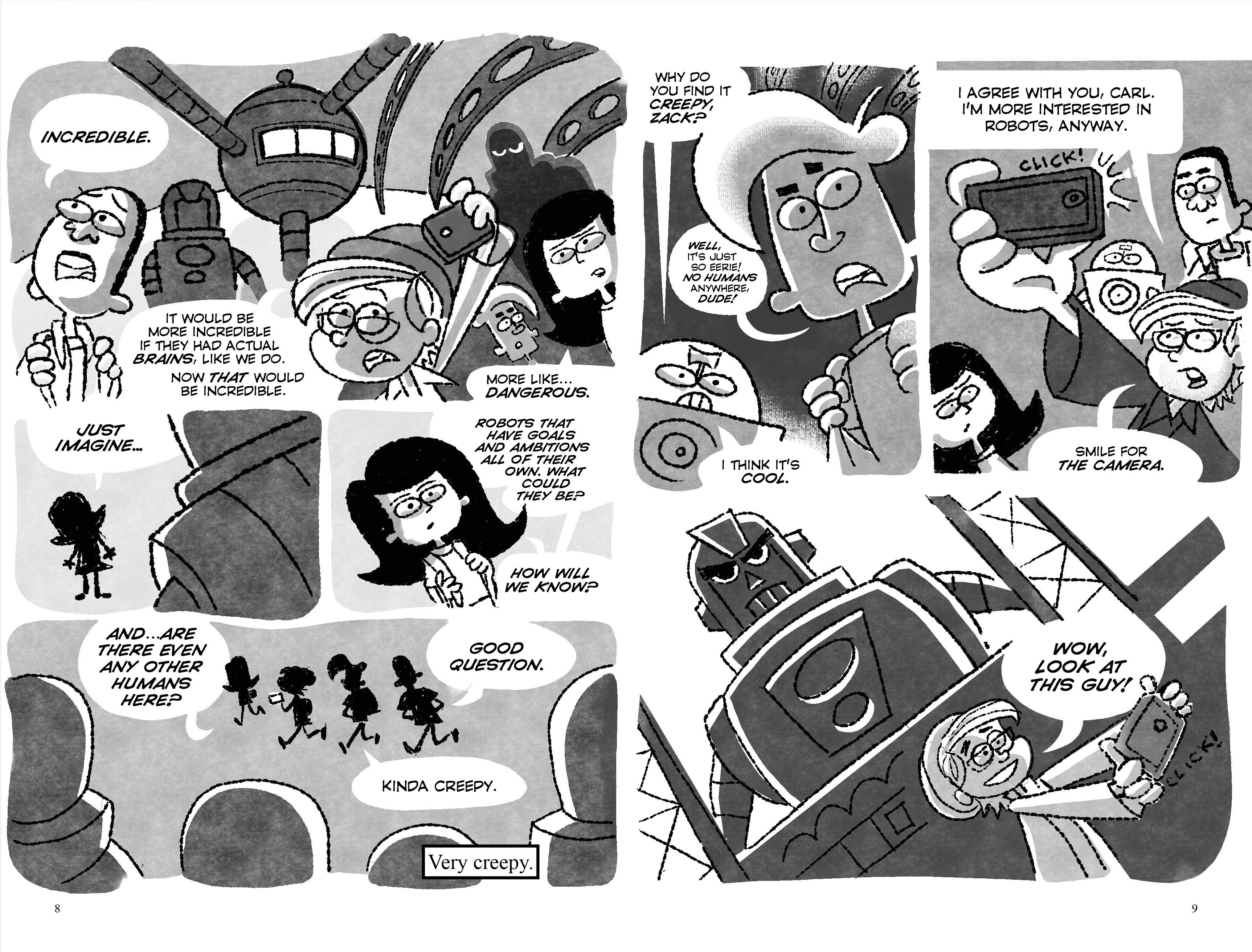 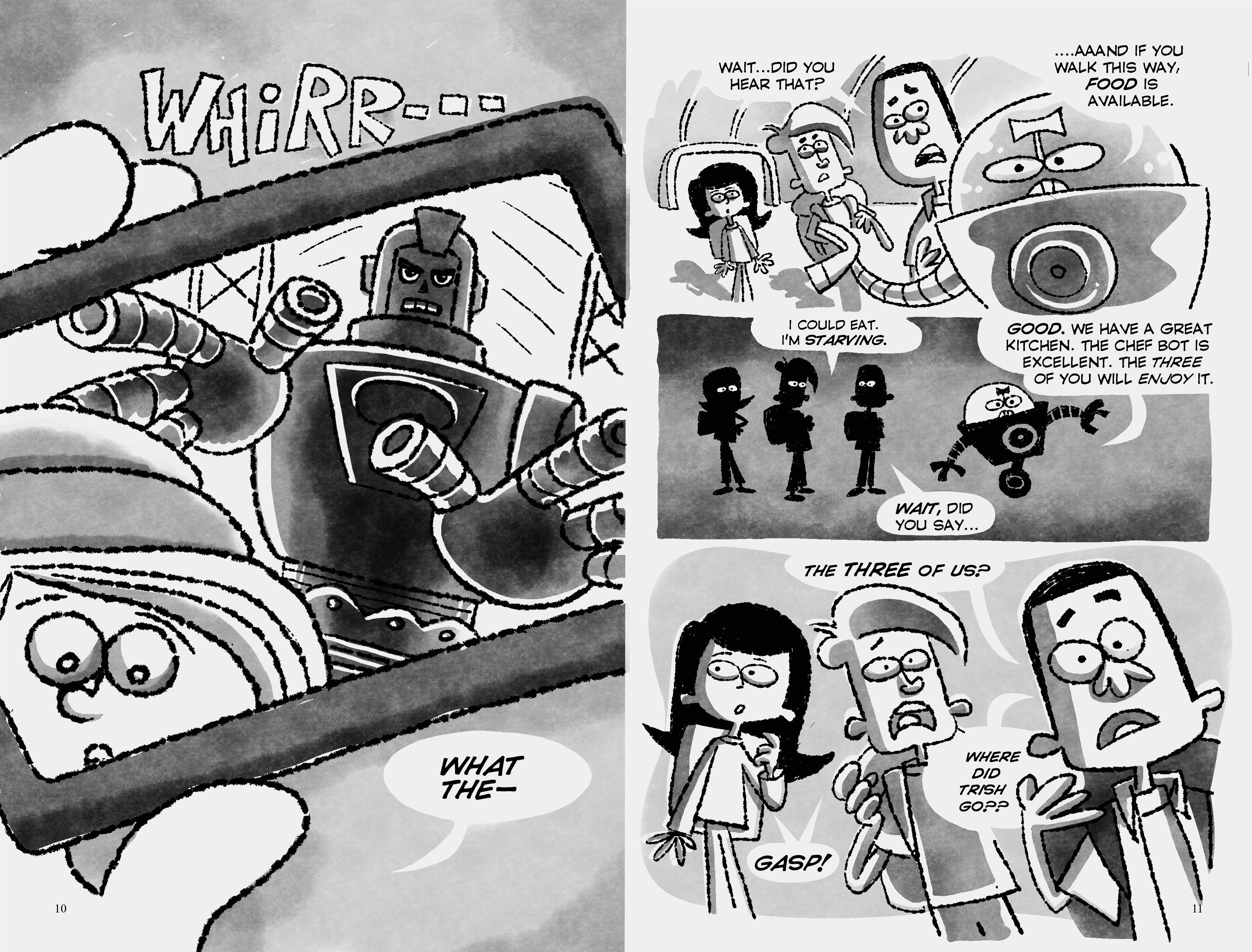 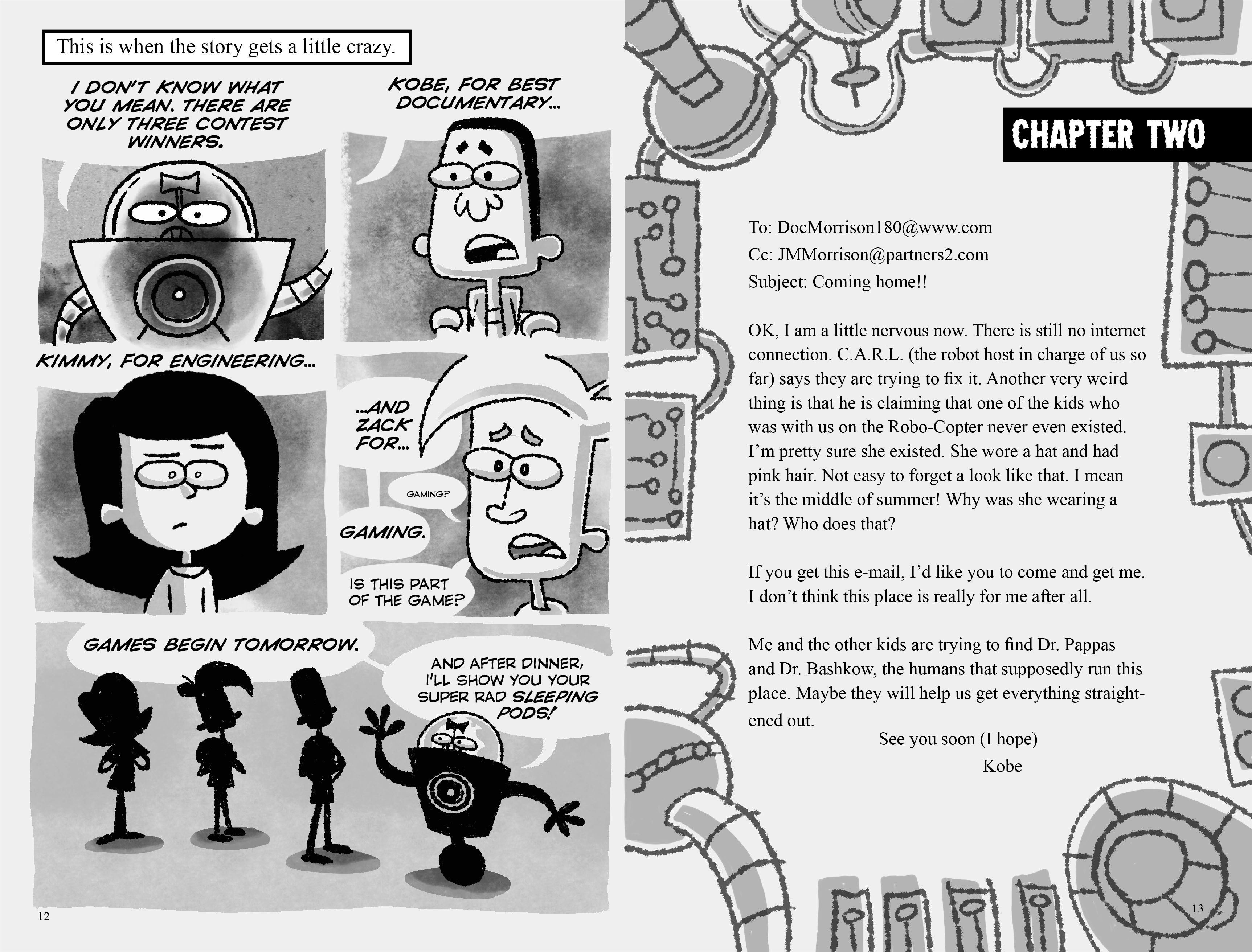 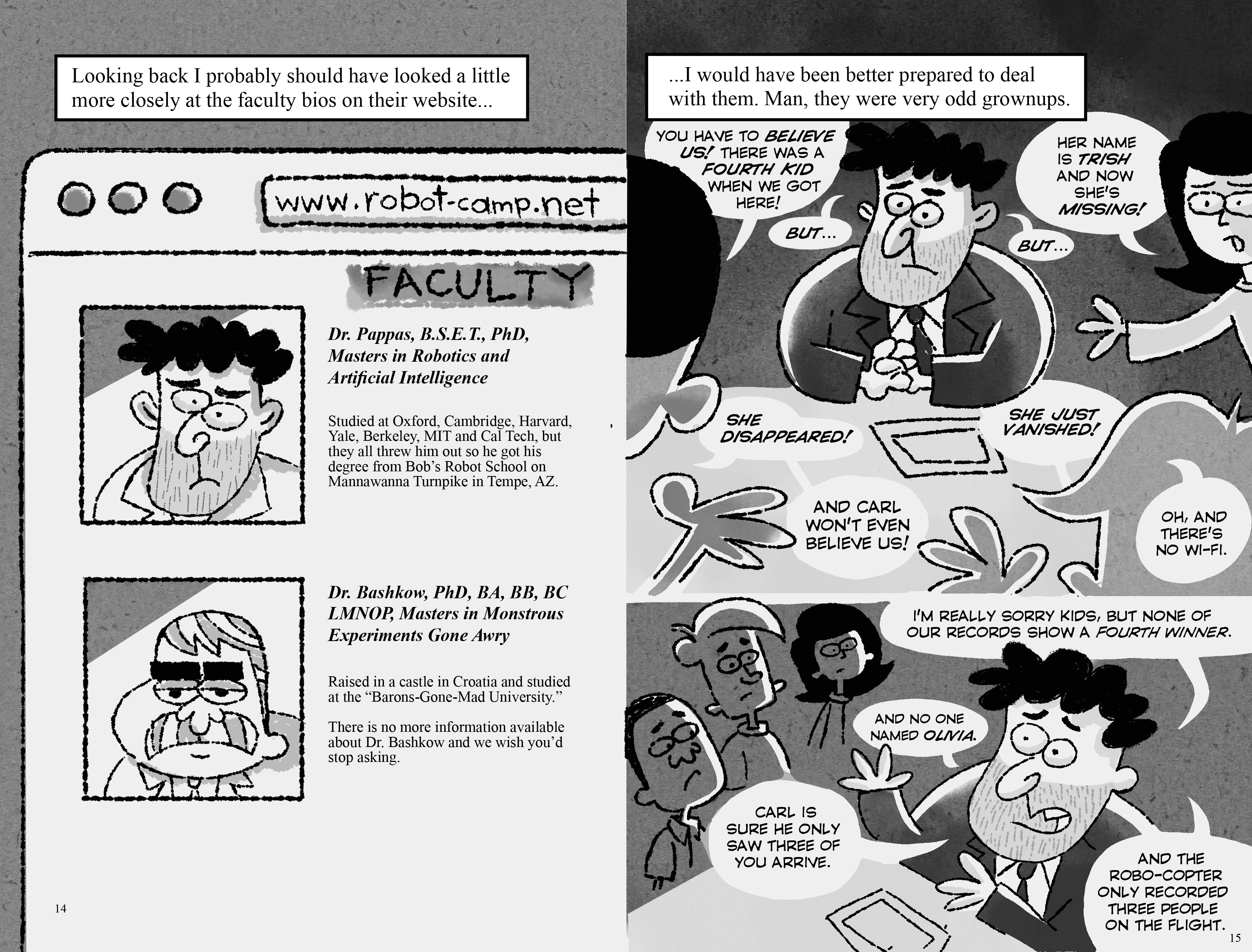 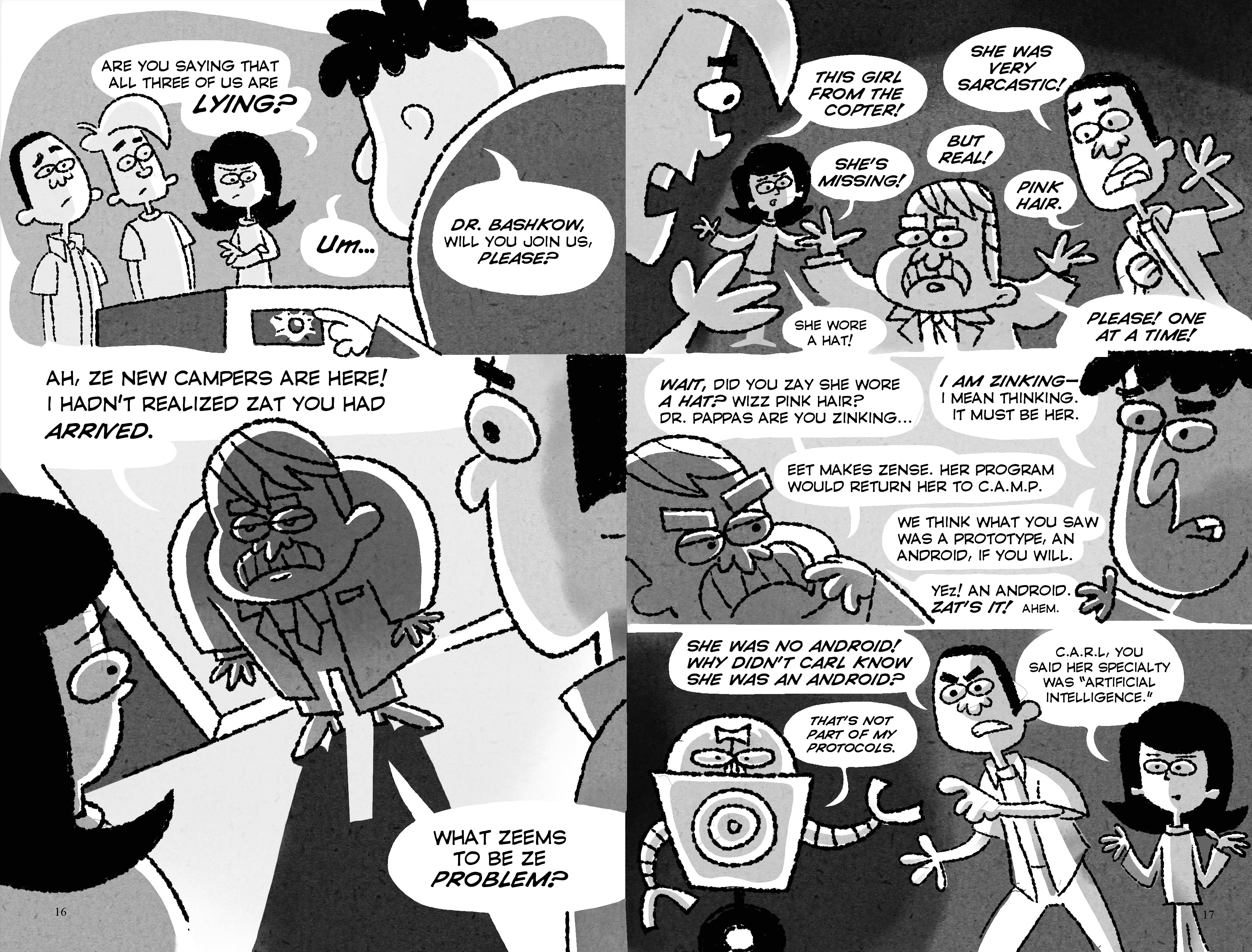 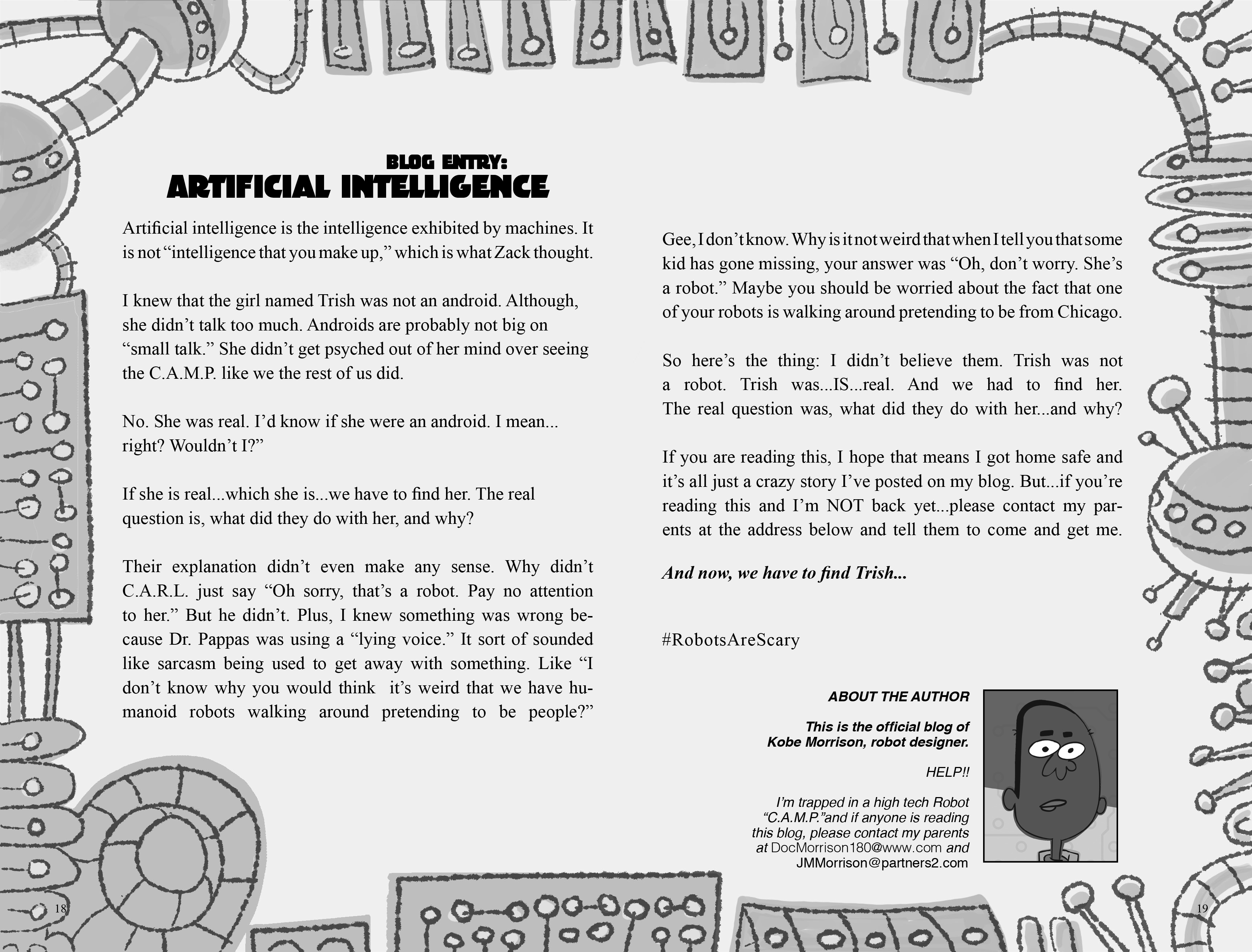 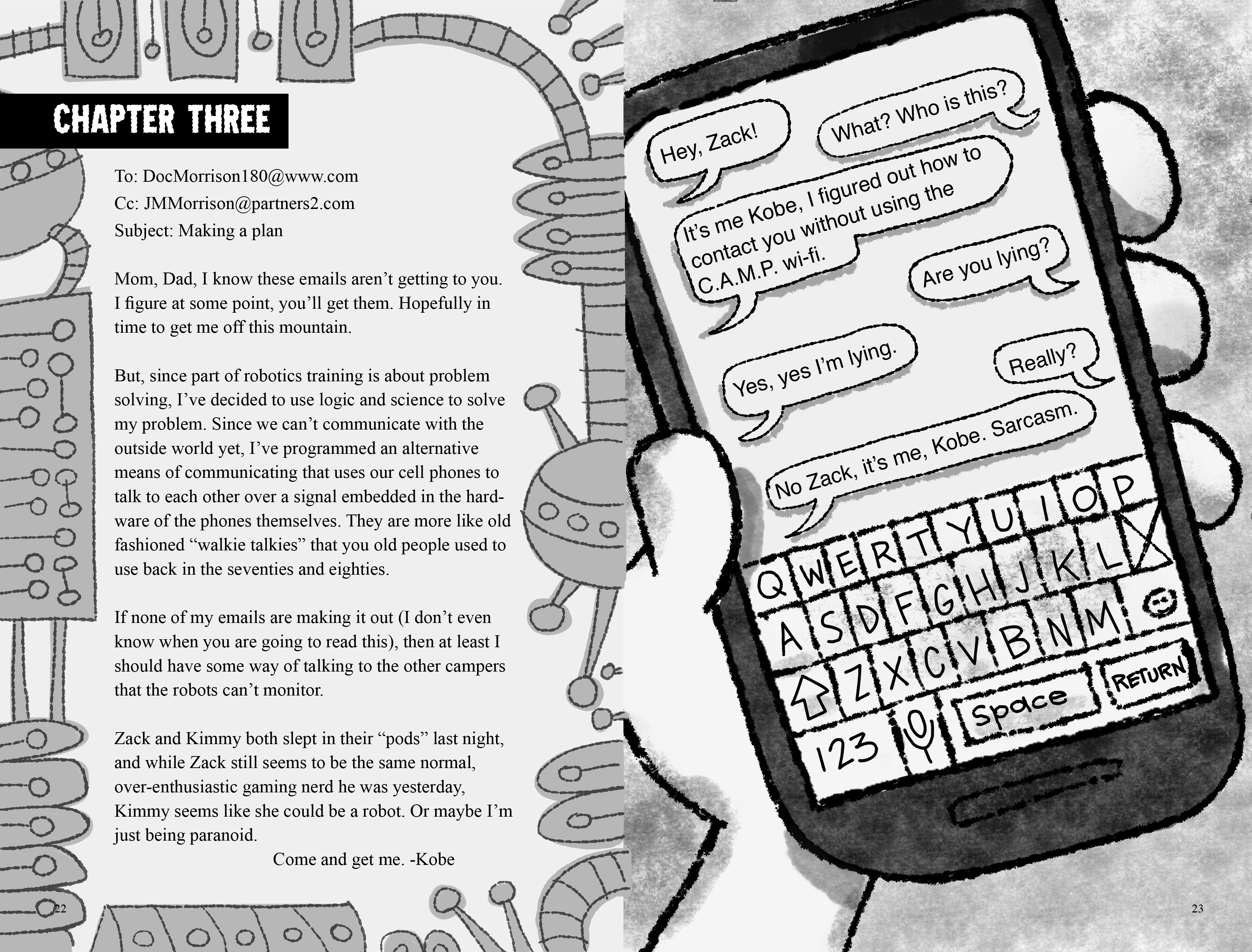 Pat Giles is a veteran Art Director/animator on several animated series for Disney, Cartoon Network and MTV, most recently co-creating a web-series for Sesame Workshop, “Lili and Torto’s Opposite Show.” Giles currently has two animated series in development with Corus Entertainment in Toronto, and one with Oddbot in Los Angeles. Giles has illustrated many independent comics, including a small-press trade paperback collection of his strip “The Big Problem With Marshall,” and a series of “Sugar Planet” books for Viking Penguin. Giles also spent more than a decade as a Creative Director in advertising, at agencies Saatchi & Saatchi and GREY, working on major kid brands for General Mills and Hasbro.  Below is sample work from other projects in progress; “Justice Fish,” being developed for animation with Oddbot  in Los Angeles,  “Dober-Man and Pigeon,” in development at YTV in Toronto by Portfolio Entertainment, and a new project, “Mecha.” 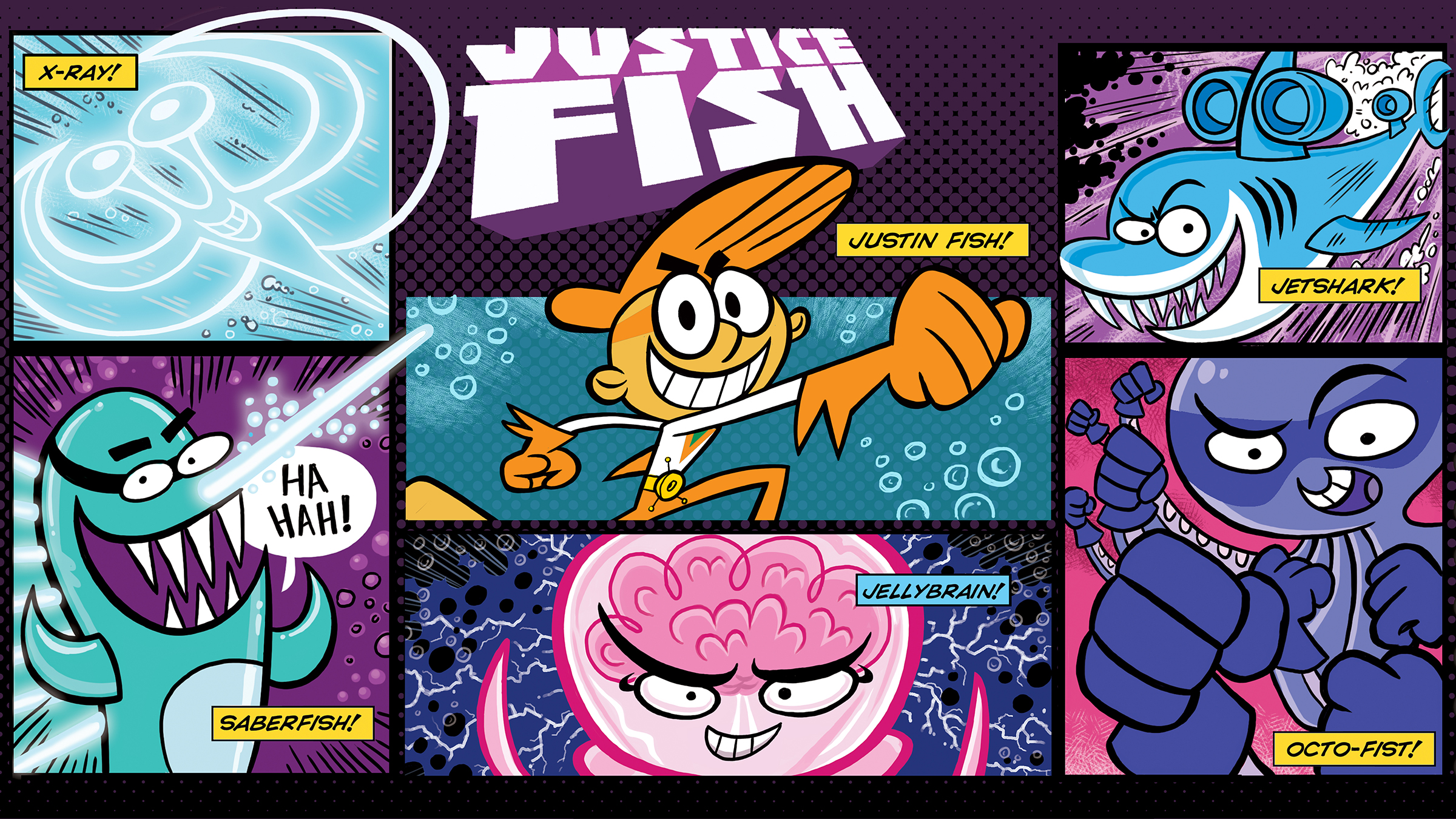 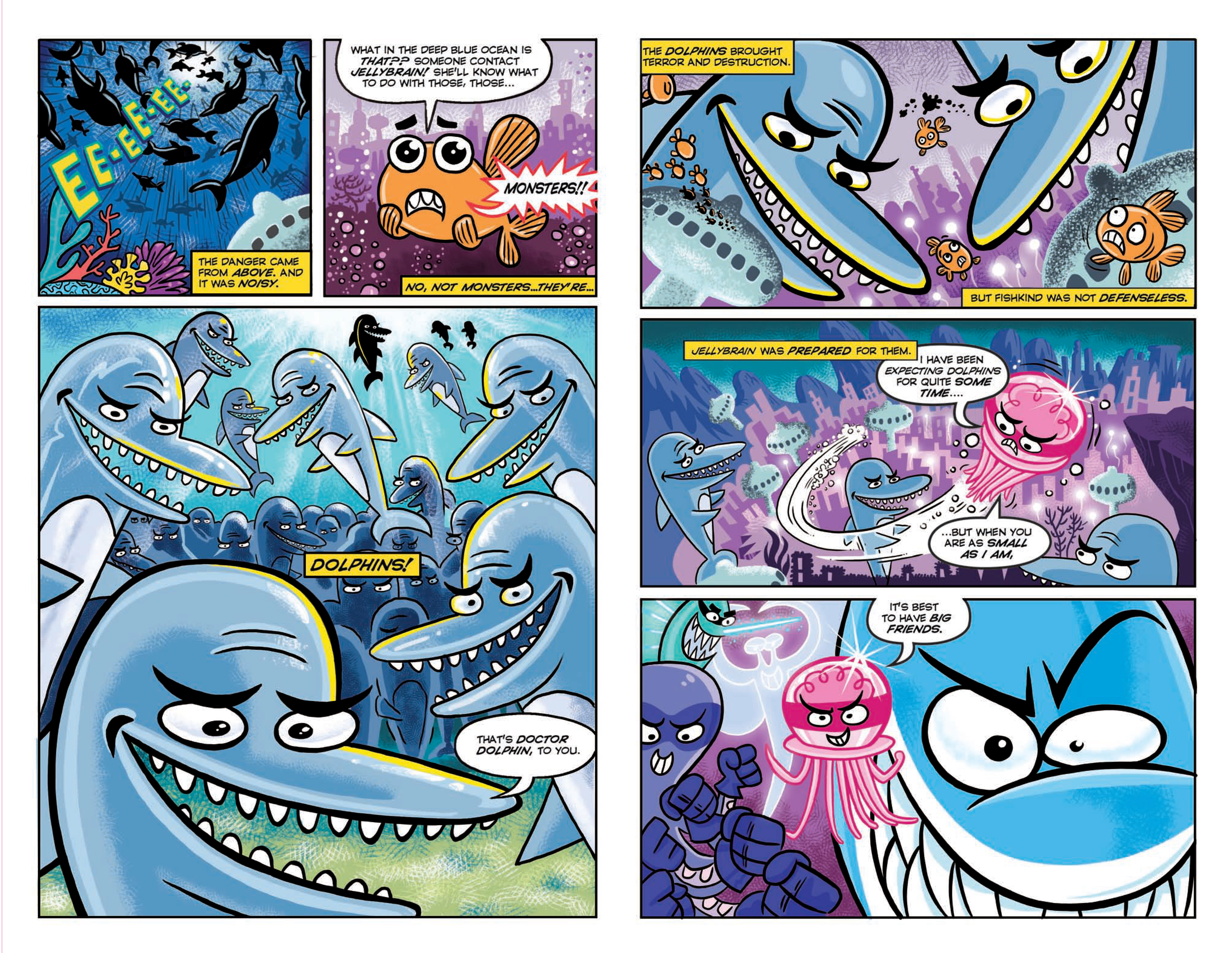 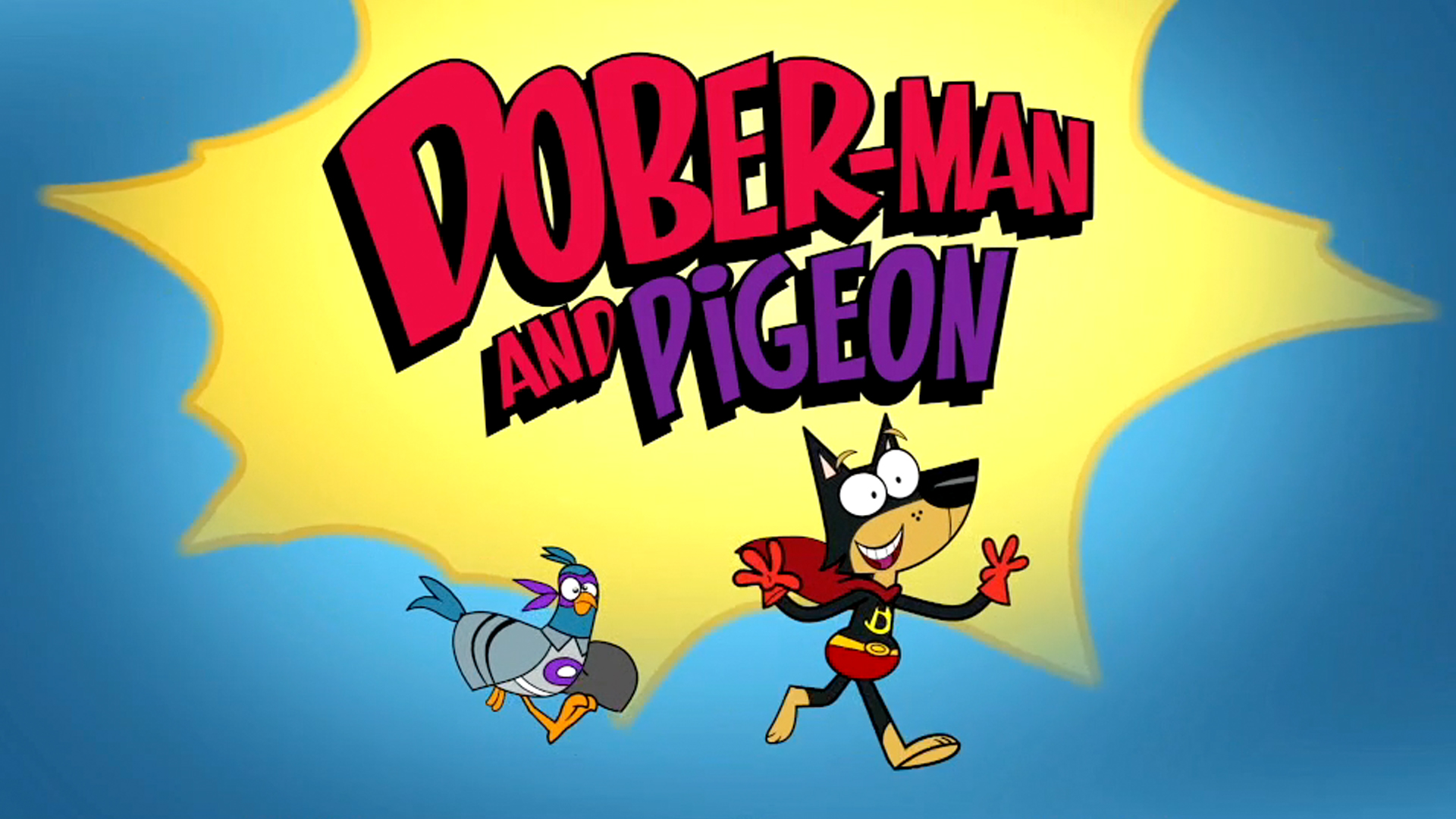 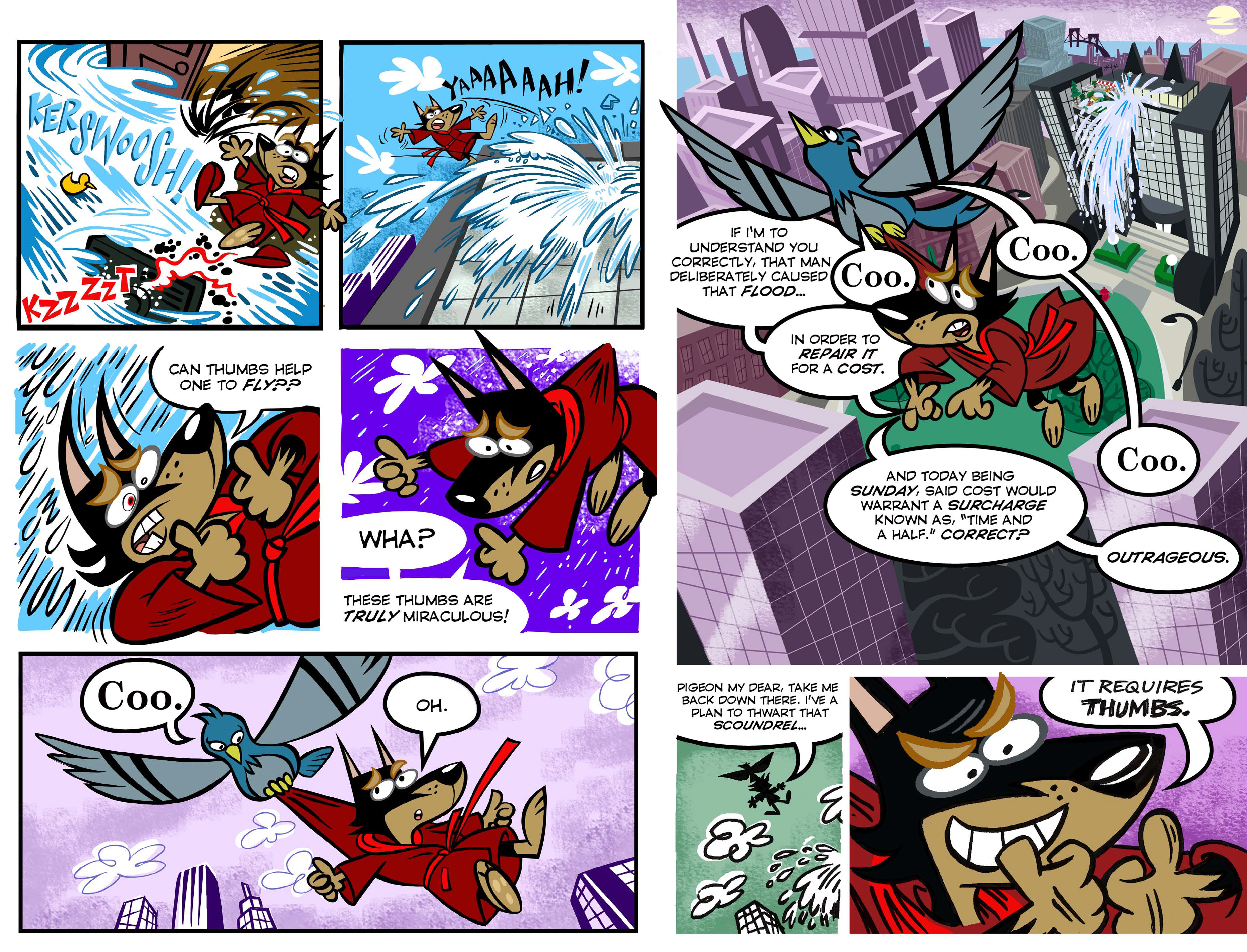 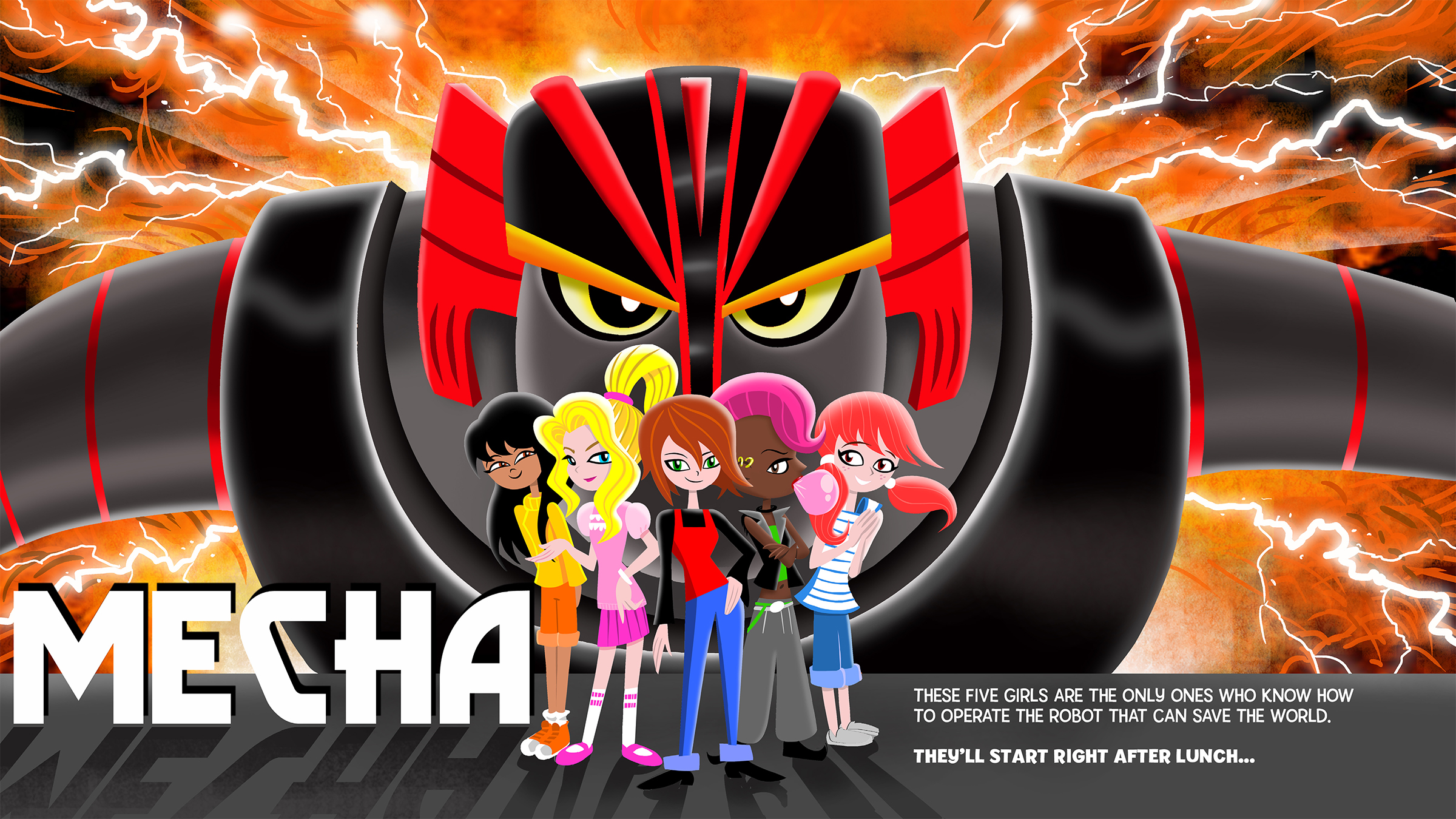