In the early 80’s, Power Lords was one of the biggest toys on the market. Boasting a unique play pattern where Adam Power and Power Lord were on the front and back of the same toy that with a twist you could change their identities. A cast of characters was designed by influential sci-fi illustrator Adam Barlowe (author of Barlowe’s Guide to Extraterrestrials). We are in the process of reviving the character for the 21st Century and will be creating a digital twist to that original play pattern, along with a graphic novel, illustrated by comics powerhouse, Prentis Rollins. Legendary toy designers at Four Horseman have created a line of collector figures.  Here is a sneak preview of things to come. 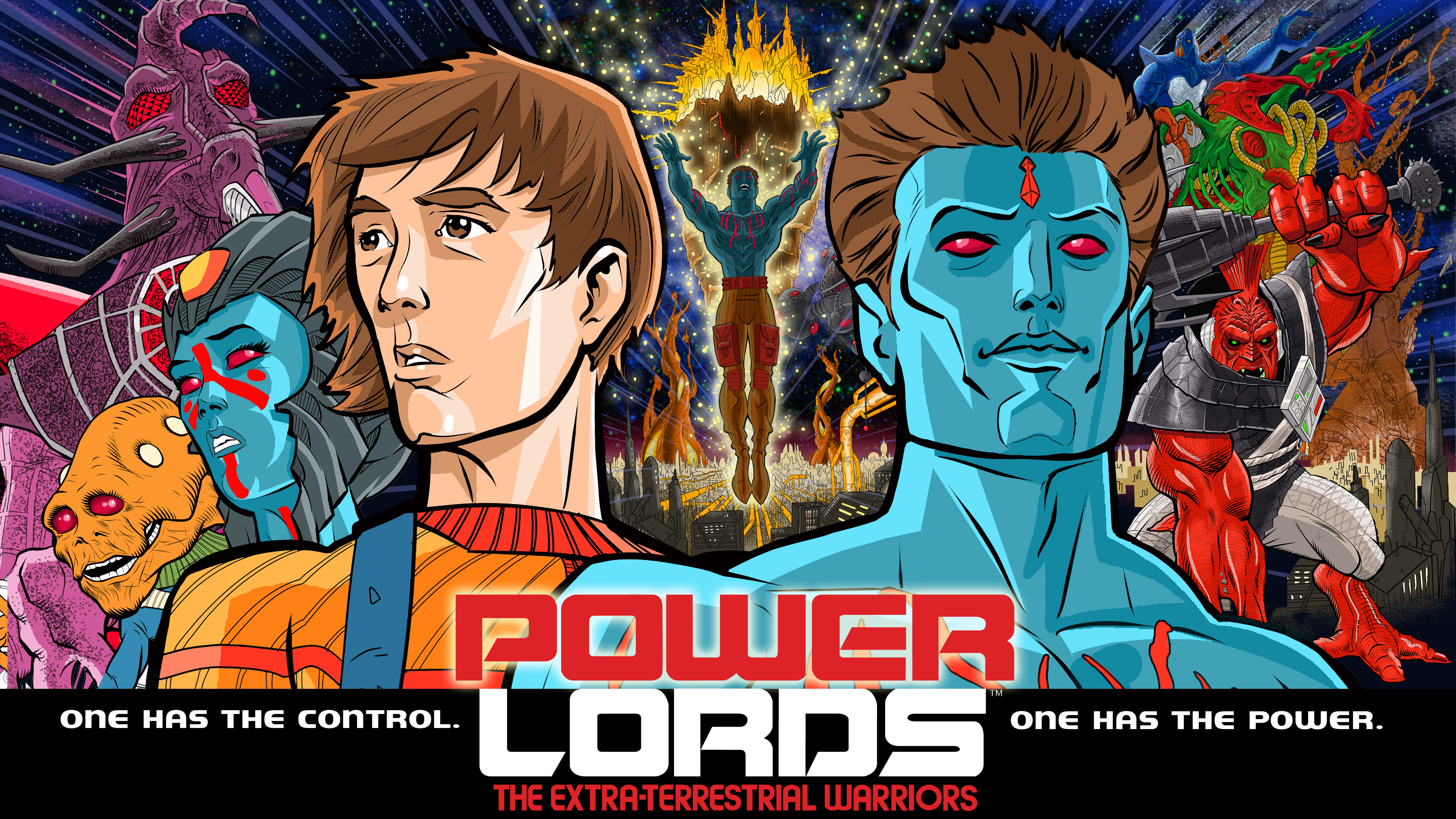