When we say that we build characters, we are really serious, and have a long history doing it. Jonathan Royce was the lead character designer on Nickelodeon’s Doug, and then when Disney acquired the show he hired Pat Giles and Michael Foran.  The three of them also worked on PB& J Otter for Disney. Giles and Royce were designers on Sheep in the Big City, for Cartoon Network. Pat Giles went on to be the Design Supervisor on MTV’s Daria, and the Art Director for Disney’s Stanley, while Michael Foran went on to be the lead character designer on Venture Bros. for Adult Swim. More currently, Giles was the Executive Producer on the NYTVF Amazon Audience Award winning Captain Cornelius Cartoon’s Cartoon Lagoon, currently in development for television with Teletoon. The team has several other TV credits, but our “Character Agency” has a deep bench, to be sure. Below are some clips to enjoy. 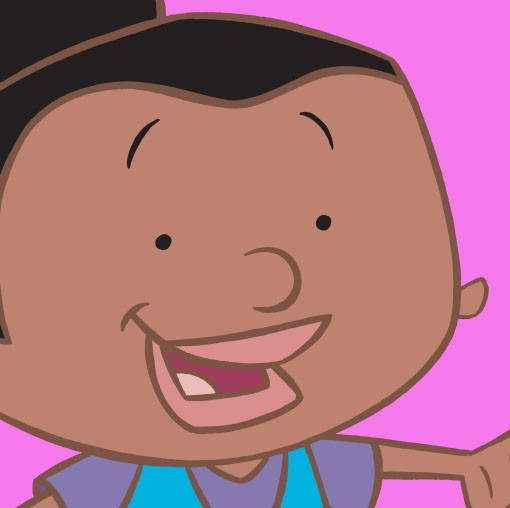 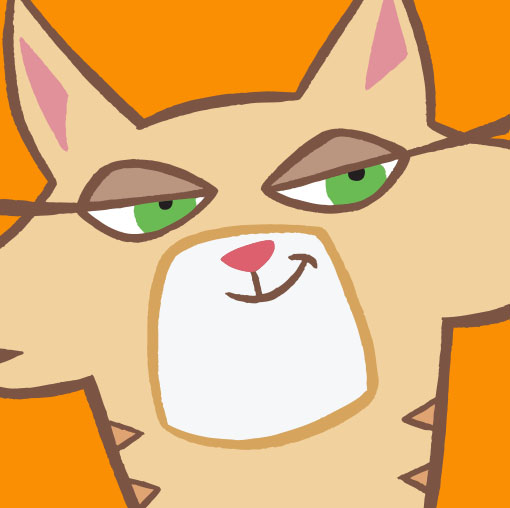 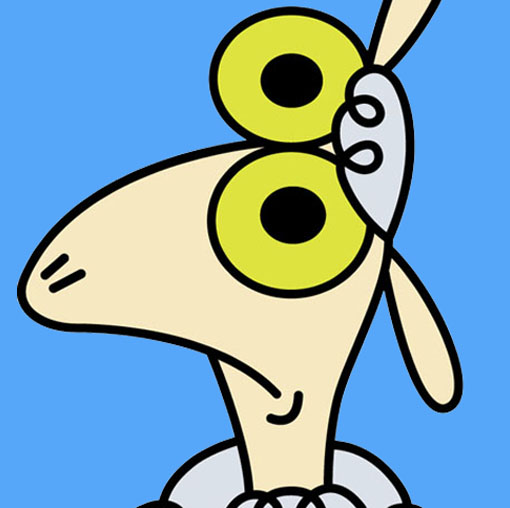 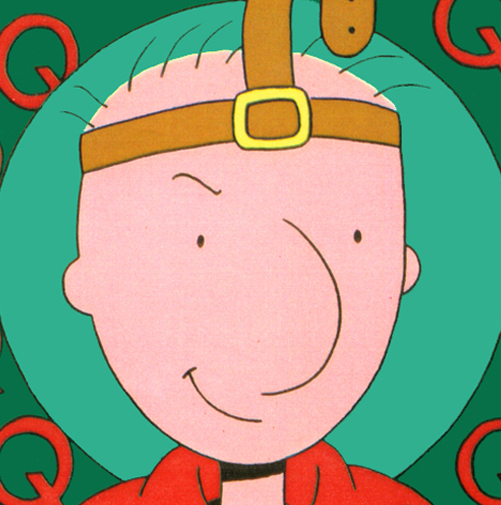