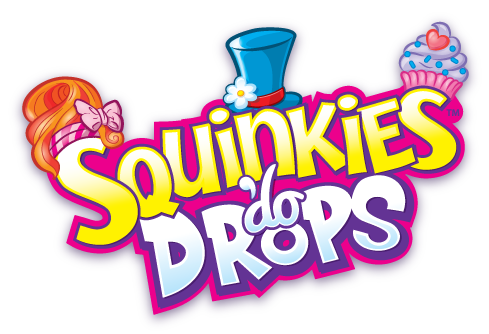 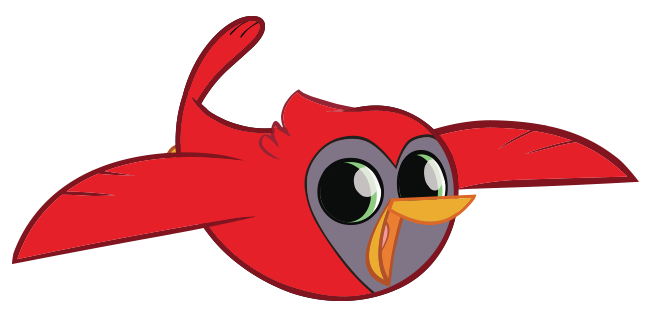 When Blip Toys wanted to create original content featuring a new line of Squinkies toys, they came to us. We created a cast of characters based on their toys and built the world around them, Squinkieville. In a series of popular webisodes, we introduced the world to Harry the Husky, Trudy the Tiger, Sheila the Sheep, Carlos the Cardinal and Ollie the Octopus. We organized the stories around the idea that Squinkies are “Better Together.” The band of Squinkies are on a quest for Harry’s missing hat. Enjoy the third Squinkisode below.